What Maketh a Beer 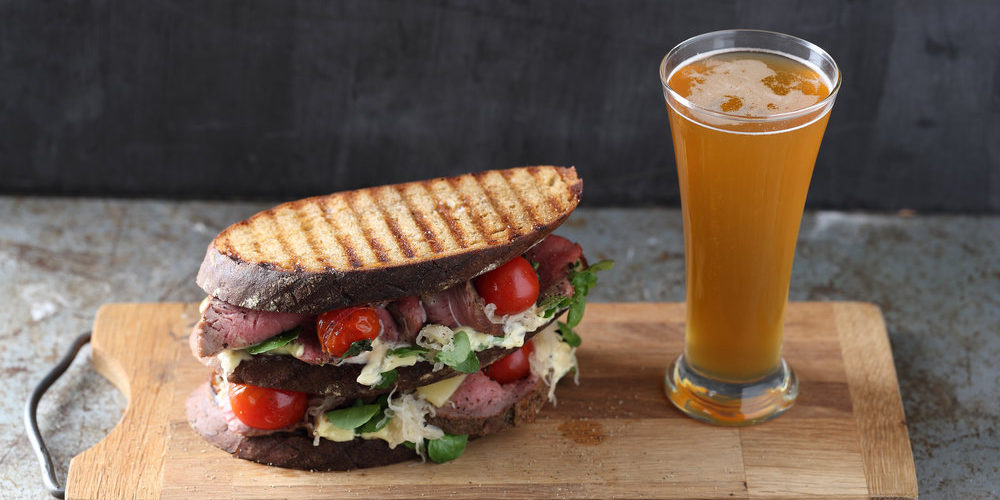 Our source of inspiration this week is not unusual per se, but rather slightly misunderstood. Today we pay homage to the living unicellular fungi, that is the reason our beer ferments and our bread dough rises, Yeast.

Yeast can be a tricky ingredient to work with. Sometimes we accidentally kill it by adding too much heat, moisture, sugar or salt, and then it doesn’t do the work we want it to do. The role of yeast is to convert sugars and starch through the process of fermentation into waste products, carbon dioxide and alcohol, which either causes our bread to rise as the CO2 is dispelled, or the beer to become “boozy” in the case of beer. In beer making, yeast produces the alcohol and carbon dioxide, it also produces the fruity notes that you taste in most beer. In bread baking, yeast acts as a leavening agent, lightening and softening the bread. It also is responsible for strengthening the gluten in dough and adding flavour to bread. You can buy yeast commercially in the following forms in SA: instant dry, active dry, Bakers yeast or wet yeast, and brewers yeast.